The Whitewashing of Godzilla 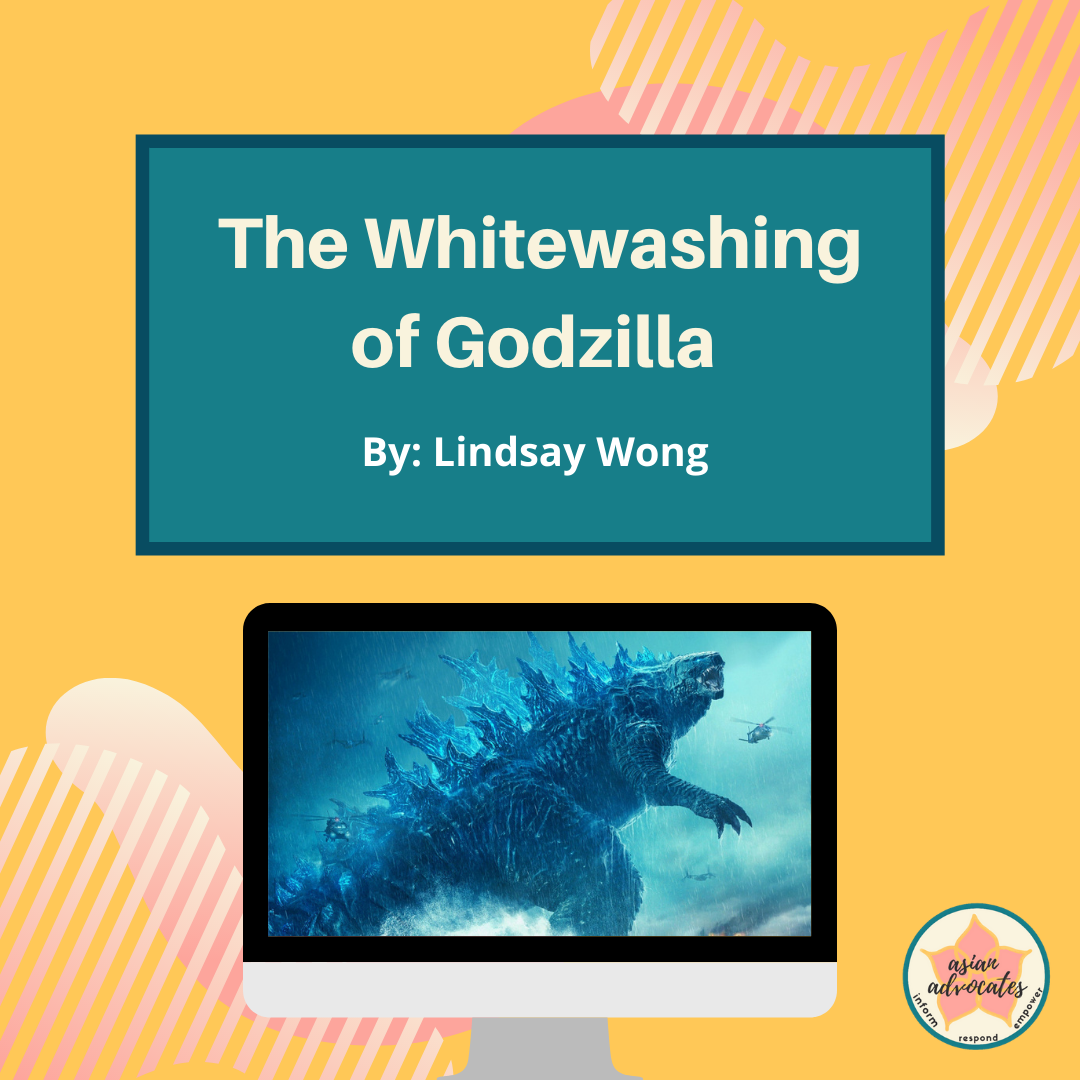 Godzilla is a symbol of Japanese pop culture and one of the most well-known monsters from the silver screen. ‘Godzilla’ is about a giant creature that becomes aggravated by a hydrogen bomb after living undisturbed in the ocean; it references Japan’s war experience. The monster has furrowed scales, referencing the keloid scars of atomic bomb survivors. The movie itself also serves as a metaphor for the devastating atomic bombings of Hiroshima and Nagasaki, but many audiences don’t know about this because of how Hollywood whitewashed it.


Two years after being released in Japan, a heavily edited ‘Godzilla, King of the Monsters’ premiered in the US. During this time, Japan was under American occupation after the end of World War 2, and a significant portion of the film, particularly the politically charged parts, were deliberately edited out. This demonstrates how sensitive people are to the inhumane act of utilizing nuclear weapons. None of the adaptations of the original ‘Godzilla’ have retained its political meaning. For Japanese audiences, ‘Godzilla’ is a cathartic viewing experience as it deals with collective trauma and loss. However, American audiences perceived ‘Godzilla’ as having comedic value and reduced it to a mere monster that was not instilled with any political meaning. Essentially, Hollywood is deflecting the American decision to drop the atomic bombs in an attempt to distance themselves from their tragic history in Japan.

Hailing from New York, Tokyo and Singapore (it's complicated), Lindsay Wong (@flimsyylindsayy) is a history and Asian studies double major who has a passion for words and elevating marginalized voices. In her free time, she enjoys fangirling about K-pop, watching anime, and drinking bubble tea.